Taking up a serious hobby like collecting might come off as an intimidating venture at first, especially when you’re talking about hoarding precious items like signed sports memorabilia. Whether it’s the amount of dough you have to fork in or the meticulous safekeeping it entails, there are more than enough reasons to dissuade you from buying that signature-laden Michael Jordan shoe or Kobe Bryant jersey.

Hardcore Los Angeles Lakers fan and co-founder of Hall Of Fame Authentics Ron Uy admits, “Minsan talaga when you’re a fan, you get so crazy about something that you just got to have it. When you think about all the money I spent on sneakers, magkano rin yun, tatlo o apat na pares, sana meron pala kong signed ball. Ganun yung naging mindset ko, so I sold all my sneakers and started focusing on signed memorabilia talaga.” 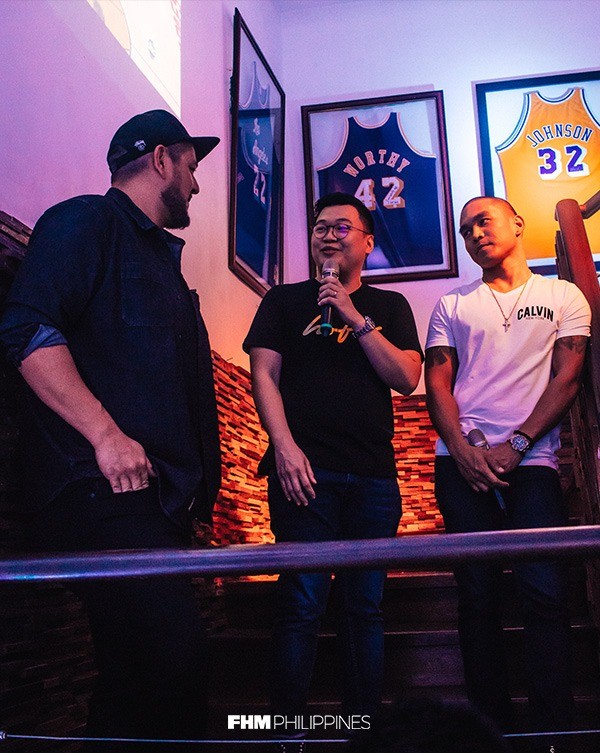 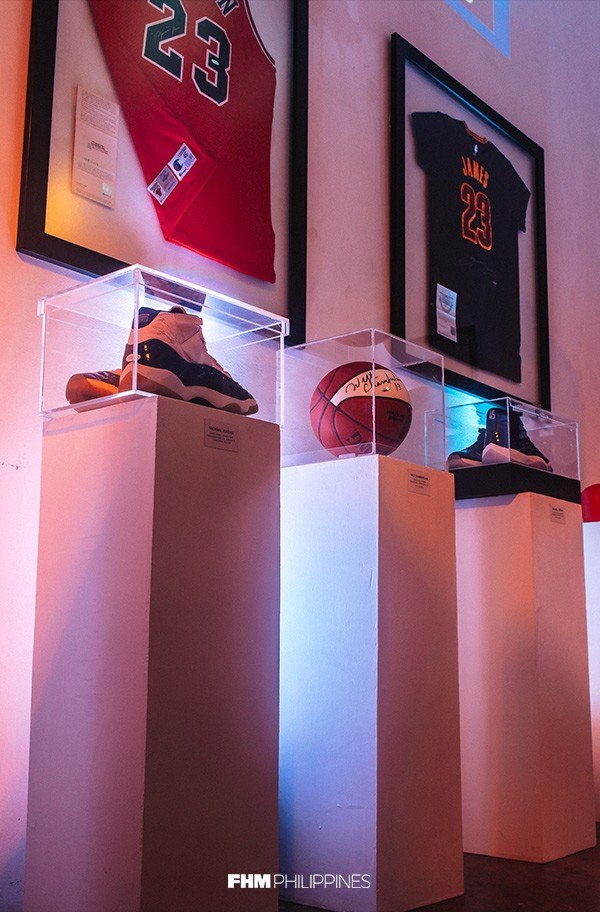 It doesn’t matter if you idolize a fringe player like Rick Mahorn or look up to a generational superstar such as LeBron James, there’s always something out in the market to fulfill your guiltiest pleasure. For Uy, he has signed jerseys of former Lakers D’Angelo Russell and Jordan Clarkson—now with the Brooklyn Nets and Cleveland Cavaliers—that only a diehard of the Purple and Gold would appreciate. Although obviously, those pieces of history aren’t the ones that he is most proud of.

During the recent launch of the one-stop shop of authenticated signed sports memorabilia, Uy gamely shared his Top 5 most prized possessions and their corresponding backstories:

“When I was lucky enough to buy two of those, wala na ulit akong nakita sa grey market. Nobody’s selling it na. Kasi when you talk Kobe Bryant, what’s the first thing that comes to your mind? 81 points.”

“I’m not gonna sell it, siyempre ‘Mr. Hundred Points’ yun eh. He also won a championship with the Lakers.”

“The last one, it’s tough. I would say kahit di siya ganun ka-Laker legend, because it’s game-issued, pero hindi niya nagamit for some reason. Maybe iba yung ginamit niya. Meron pa siyang mic pouch that players wear when they’re mic’d up, and ang certificate niya from the Los Angeles Lakers mismo. They donated it to a foundation, and I was lucky enough to purchase it.”